The story of the Wednesfield Art Trail

Throughout the project, we kept a diary of progress on local website WV11.co.uk. There were many up and downs and no one expected it to take over 3 years from beginning to end, but everyone involved agrees – it was worth the wait!

Local residents and members of the Wednesfield & Fallings Park Local Neighbourhood Partnership met to discus the idea of creating a working group to oversee the public art project. The group was formed and quickly agreed to appoint Sophie Heath (Curator of Bilston Craft Gallery) as project manager, with the responsibility of assisting the group in all matters of the project.

The working group has agreed that the art should not be contained to one area and should in some way link the village to the Bentley Bridge shopping area – we’ll be working with the artists to see how we can make this happen with our restricted budget. 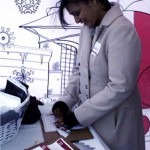 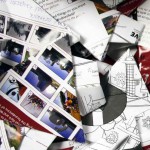 In early December, the working group commissioned Richard Franks of Blue & White Creative to run a consultation at the Christmas Lights event in Wednesfield. Along with members of the working group and staff and volunteers from Bilston Craft Gallery, Richard asked people on Wednesfield High Street to answer a short survey about what kind of public art they liked and what places or events they associated with Wednesfield.

Share your views and opinions in our short online survey here (it’ll only take 2 minutes!).

After an extensive interview process with over 35 applicants involved, the working group have commissioned artists Ron and Julie from ‘Planet Art’ to create the public art..

They are eager to work further with the community to get more views on what the art should be, they’ll be visiting Schools, community centres and youth groups to talk to people – if you see them out and about be sure to say hello!

The results of the survey are in – you can read the full report below. The working group will now look at all the themes that have come out of this and work with the Planet Art, the commissioned artists who will carry the ideas forwards.

You can read the consultation document here.

The working group also noticed that Sainsbury’s were commissioning for a piece of art to adorn the side of their refurbished Wednesfield store, we passed these details on to Planet Art and GREAT NEWS, they’ve won commission – which is brilliant as they can take all they’ve learned about the area to date and apply that there too. 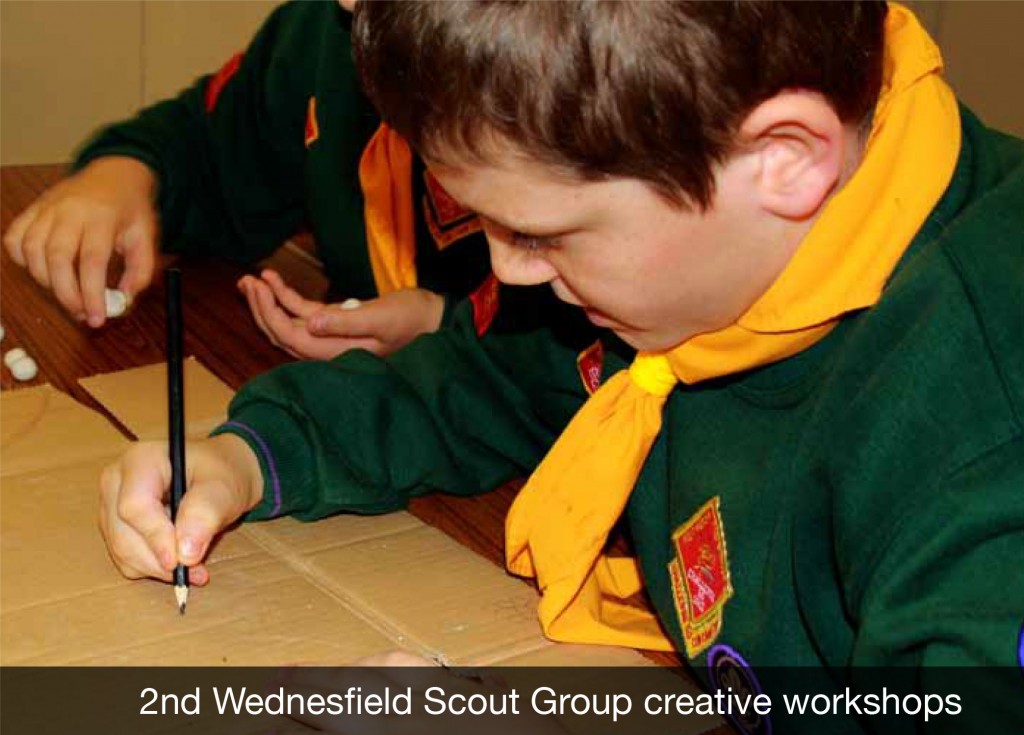 Ron and Julie have been out and about running workshops and visiting local groups and have had some amazing feedback from people, thank you.

They’re working on the idea of an Art / Sculpture Trail…. lets see how this progresses. 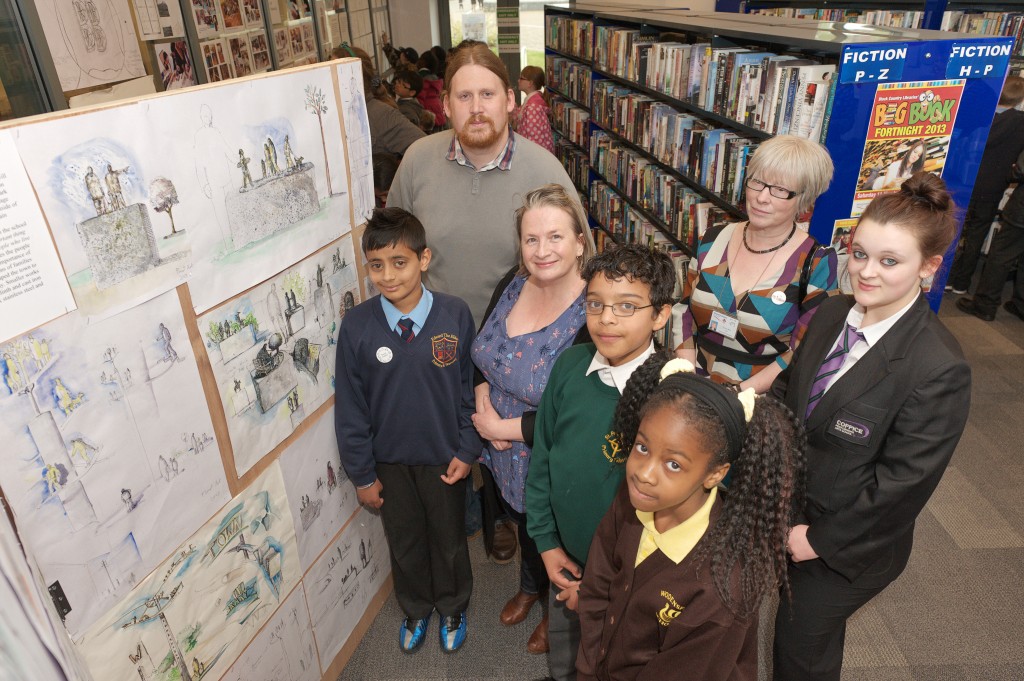 The results of the workshops Ron and Julie have run with local schools and community groups have been displayed at Wednesfield Library, along with some of their proposed ideas for the final artwork.

The feedback from those visited the library and viewed the work has been very positive!

Planet Art (Ron and Julie) have excelled themselves. Our idea of an Art / Sculpture Trail will come into fruition and it looks like were going to end up with 3 – 4 pieces for our money.

This is fantastic news!

Ron and Julie are just finalising the designs for the pieces that will make up the Sculpture Trail – we can’t wait to share them with you one we have all the permissions for placings etc… watch this space. But in the meantime the Sainsbury’s pieces have been installed – you can see them here.

I think you’ll agree when you see the quality we’ve gone with the right people! What do you think? 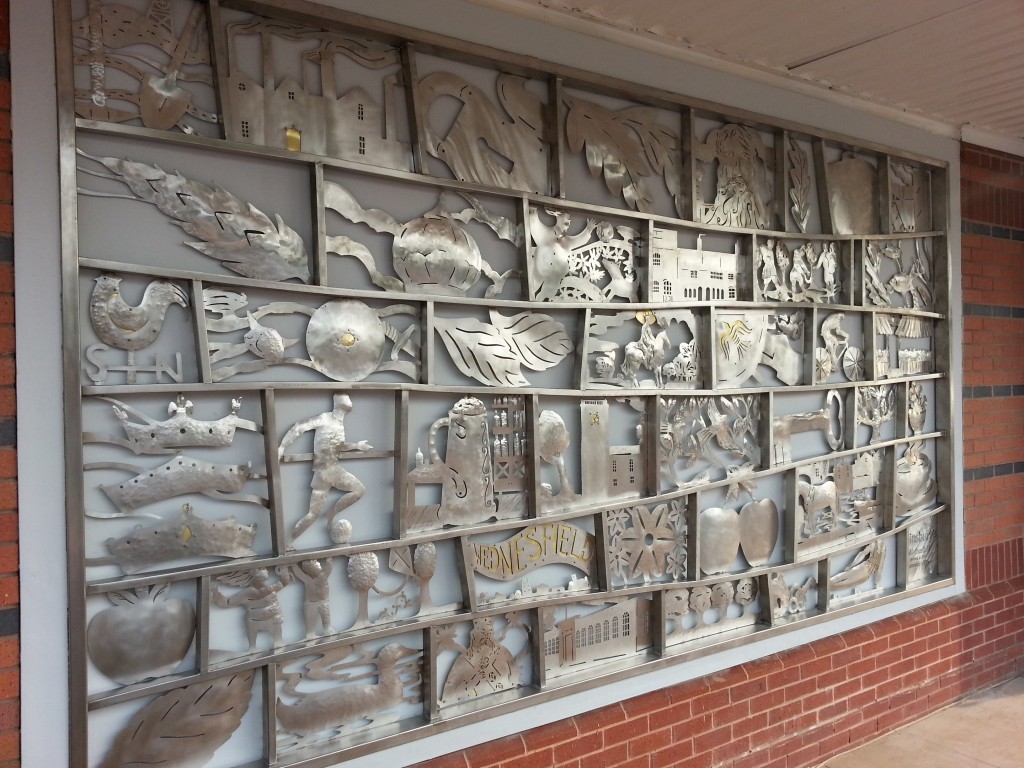 The Sainsbury’s pieces have been installed – you can see them here. I think you’ll agree when you see the quality we’ve gone with the right people! What do you think?

The final designs have now been agreed and the locations for the placing of the artwork are all but confirmed. The designs are based on the results from all the consultation – that when thinking of Wednesfield most people thought of their community. We still need to dot some i’s and cross some t’s to finalise things but  here they are… 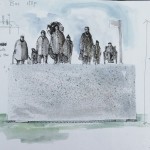 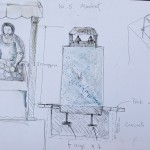 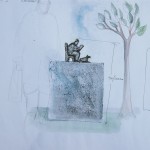 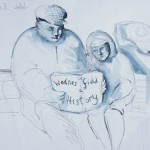 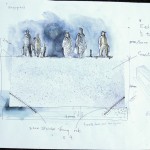 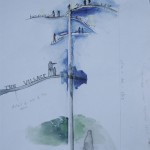 Members of the working group had the opportunity to visit Purbright Castings in Willenhall, the foundry responsible for making the characters seen in the drawings below.

University of Wolverhampton photography student Peter Jackson took these photos on the day: 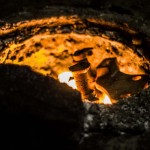 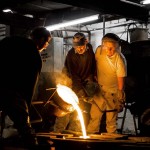 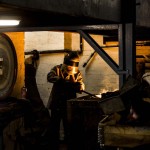 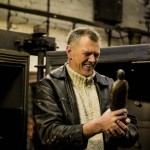 …and here’s a little video that James Clarke of the working group made:

Well it’s been a while since our update but the working group have been meeting regularly to try and move this thing on – what can I say we’ve hit a speed bump and are currently experiencing a delay with the project.

After all the fun of consultation and design we get to the boring bit about legal documents, land rights, maintenance etc and things slow to a crawl as we rely on others to try and help guide us through. We still have no date to give you for installation and are frustrated as when we first started on this journey back in 2012 we had hoped for installation around Christmas 2013 and we’re long passed that point now BUT we haven’t come this far to give up.

The working group have been emailing back and forth with the council officers & councillors who are supporting us trying to move things along and we’re meeting again next week with the hopes of getting a clearer picture through the bureaucracy so, watch this space!

To cut a long story short the speed bump we hit in June turned into a mountain we just couldn’t get over, so instead we’ve gone around it and finally after months of talks it appears that there maybe some light at the end of the tunnel.

What this means is to resolve the issues we were  having with land rights and access, we, as a working group asked the council if we could explore the opportunity of relocating some of the pieces, it had been our Plan B all along and thankfully they agreed. So, last night we met and had a look around the amphitheatre area in Wednesfield and have located alternative sites for the “Wayfinder” and the “Shoppers”. We have also looked at relocating the “Market Stall”  which should help us cut through more of the red tape – you can see these roughly indicated on the map below. 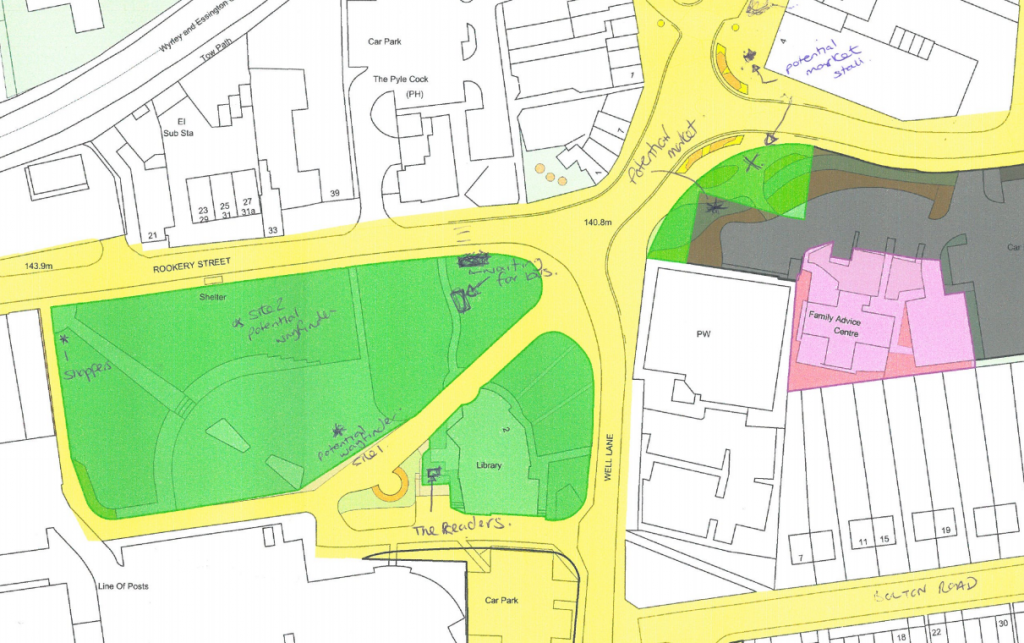 These new sites will maintain the integrity of the sculpture trail but means we can start to more forwards again, so fingers crossed, land surveys and administration allowing we’ll hopefully be able to set installation dates very soon….

Finally, after months of wrangling things are starting to happen, and happen fast. After a quick email to chase progress we find not only have all the land surveys gone through fine, the foundations are set to be dug next week and a date will be set to install the works in the new year! 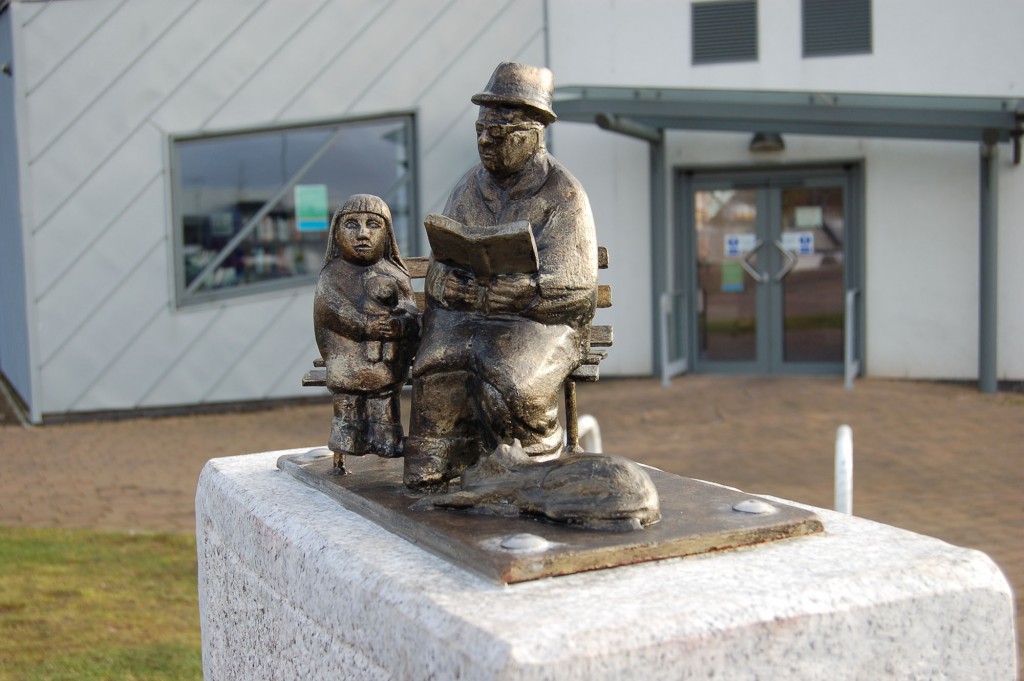